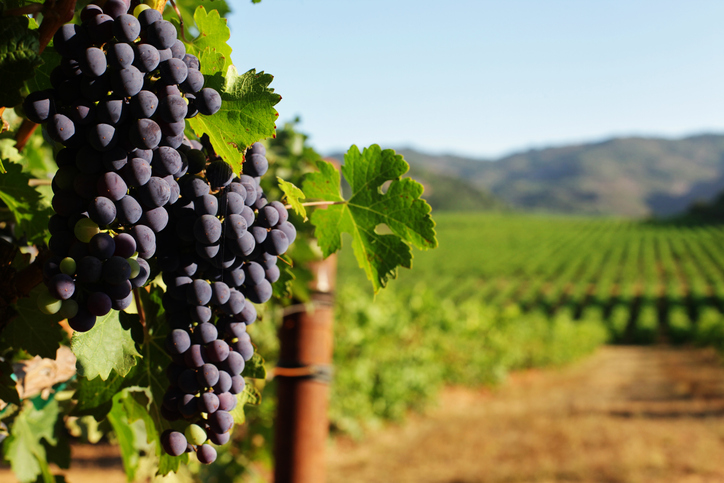 SONOMA COUNTY, CA – Santa Rosa-based cannabis cultivator Matanzas Alliance LLC (dba Justice Grown) is one of 5 finalists for one of two recreational cannabis business licenses in Sonoma County. Two licenses will be issued by the City of Sonoma later this year; one for a dispensary operation and one for a delivery-only operation. Justice Grown has applied for the former and hopes to open a dispensary operation in the city by next year.

“It’s an honor to work with pioneering, model cannabis advocates like Jewel and Ken, so it is important for us to assemble a talented group of local citizens to be on our community advisory board,” says Shivawn Brady, Executive Vice President. “Having this group of local thought leaders to guide us will help inform our decisions, enhancing our ability to be great community partners.”

“Ken and I were approached by several cannabis operators seeking a partnership. After researching the options, we chose Justice Grown,” says Jewel Mathieson, Community Outreach Coordinator. “We look forward to working with a company that is dedicated to giving back to their employees, their members and the community at large.”

“Justice Grown has put together a community impact board to help understand and advise how to best serve the citizens of Sonoma. This dynamic group of community leaders and the Justice Grown team are committed to offering the best cannabis practices and programs to the city,” adds Ken Brown, Public Relations Manager and City Liaison.

Initiatives that Justice Grown has been involved with in the past include donations to the Bennett Valley Fire Department after the Nuns Canyon fire; support of the “Yes on Measure M” parks campaign; the silent auction for the Rio Nido flood relief fund raiser; and donations and contributions to local rape crisis and domestic abuse prevention center Verity. The company looks to continue to champion local causes for Sonoma County in the future.

In addition to its Bennett Valley farm, Justice Grown recently won a dispensary license in Santa Rosa, where it is scheduled to open its first dispensary in the state by the end of 2020.

Press inquiries or interview opportunities can be directed to michaelpizzo@jgrown.com.

Get 10% Off Your First Purchase 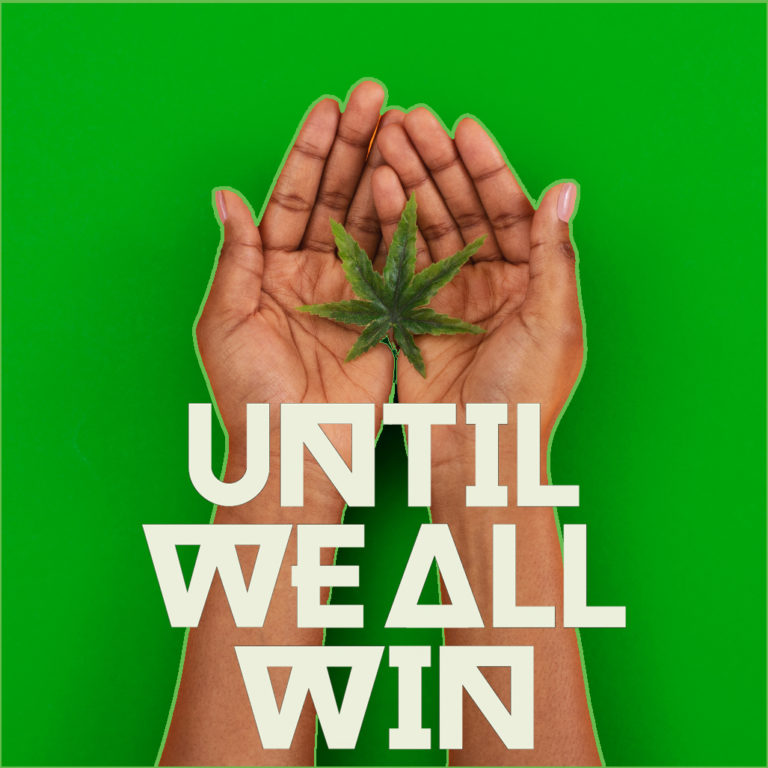 Until We All Win: A Statement from Justice Grown 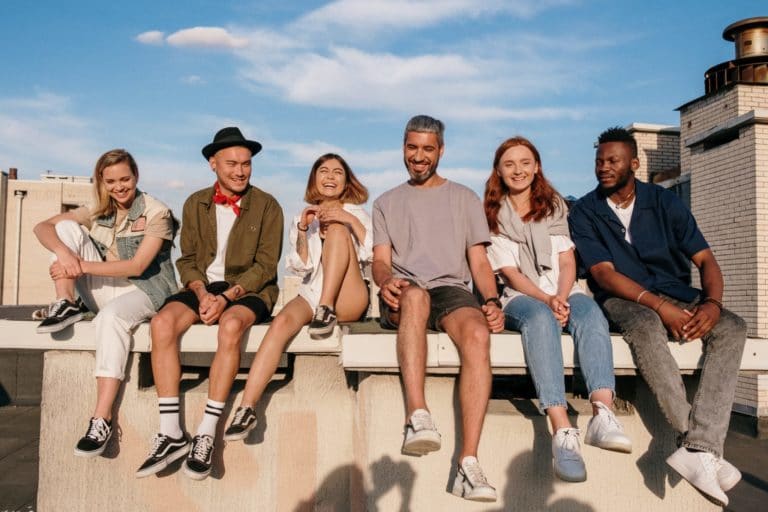